Preliminary Notes for Moving Between Desert and Occupation 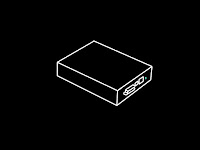 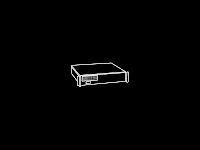 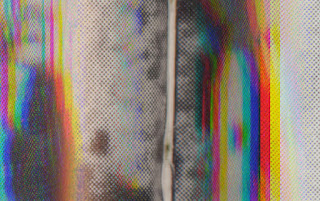 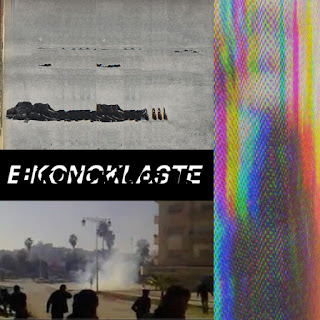 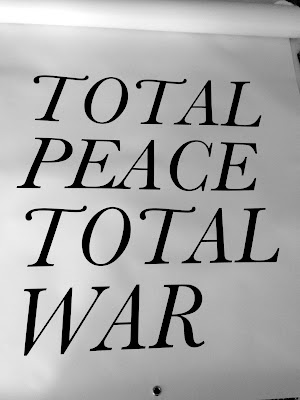 We hope you are well.

We are thinking about St. Jerome. We are addressing him as a thought-image, a figure in pictures that allows us to pose our thoughts, a figure that can allow the framework of some ideas, an excuse for an articulation. A figure as a fly-trap, perhaps, a sticky surface of contiguity more than a substantial body. More than religious history and the recent revival of certain saints as figures of materialist militancy, we are interested in the places in which he is pictured and how these locations operate together; the possible movements between them. We are thinking about how Jerome oscillates between spaces of connection and disconnection, how he poses a dual practice of wandering as desertion and studied contemplation as transformation.

In this guise he is pictured in the wilderness: the desert where he would turn away from the world. Here he meets and befriends the lion that becomes one of his most pictured emblems. This desert of the early Christians is lousy with hermits, heaped upon pillars and dressed in filthy rags as a matter of disciplining attention. This desert is uncertain ground, shifting its contour, neither concrete nor stable. It swallows idols, abrades boundaries, and clogs airways. It chokes and parches. The sand shifts, defying the red pen of nation state cartographers, closing over the lines, flowing back into itself, indivisible by nature.

To think of the desert is to think of a double valence. We turn to Retort's invocation of Tacitus: 'They make a desert and call it peace'... States are deeply war machines, and the peace they make is the peace of pacification. Always they are in search of better ways of making a desert. Such a desert is a place without life, a permanent peace as permanent war as total pacification. This desert is growing. This is a desert created by bombs, but also by social relations, by the organisation of time and space to manage possible forms-of-life. The tanks keep rolling into the desert, at  home and abroad, the war machines are ever present as steel and as the iron-gripped management of appearance, the meticulous control of the public sphere. This is a desert of imagination, a desert of sense, an austere desert of possiblities. The desert here is also the wilderness of utopian deferral, the cold impossibility of acting upon the here and now whilst holding out for a better future. In the face of this deferral we re-encounter the motto No Future for Us. These bleak words remind us of the necessary desire to work on matters in the present tense.

Why no demands? Here refusal is the refusal of the demand and of the assignable position. Better to have five hundred mice run into the room and cause havoc than one giant lion that they know very well how to shoot; this is something we learn from Lizzie Borden's Born in Flames. The lion that Jerome befriends in the desert may have to be exchanged for that swarm constituting Legion, a constellation of margins rather than a united front. An identity that brings the swarming of becoming into a unity might need to be forestalled, a disaster of reconciliation to be averted. The desert of desertion here can be thought of as a series of swerves and gaps: the practice of enacting, thinking, overcoming and operating in and around division. Desertion means making the gap evident rather than seeking to close the void. We hear again and again the claim; we are the crisis. The gap of antagonism is claimed, occupied and made to become.

We are sure you are also aware about some other modes of occupation, from the occupied institutions of Greece, California and the U.K. (including finance offices and universities) to the widespread occupations of streets, public spaces and financial sectors including Occupy Wall Street and beyond. Here occupation takes on the notion of occupying public ground - perhaps attempting to re-establish the commons that have been enclosed and privatised.  We observe that we need to, in the words of McKenzie Wark, learn how to occupy a space but we must also learn how to occupy an abstraction: to disrupt those vectors that have come to dominate and constitute public life. From the occupations already underway we learn more on how to occupy, how to not demand, how to explore and conduct experiments with the possible space and time of our lives in relation to buildings, institutions and vectors, sometimes through the act of formulating being itself as a territory. The correct term becomes density rather than space. The question is not to possess the territory but to be the territory: a density of communes, circulation and solidarity: the construction of a world out of the desert of current social relations. Occupy everything as occupy yourself. Occupy emergence, then.

Practising a desertion of classical political rhetoric, the call Occupy Everything, Demand Nothing is a call to make the density of world appear, a call for a density that chokes the flows necessary to the functioning of capital. To move towards immobilisation. To think of blockades, of the symbolic as well as material form of the barricade, to think of the way of immobilising, re-routing or re-using the logistical structures that service the bounty we call desert. We can then wonder aloud about the different occupations we might enact, the different functions we could operate within as we sit at our desks, the different ways to examine the entry and exits points of knowledge, exposition and appearance. Here we could dream about the different surfaces that would subsequently become accessible to inscription. Here we wonder about how we can occupy ourselves otherwise.

Beauty is in the streets, certainly.

But beauty is in the study as well. If only the labour within it doesn't fixate, if only the disseminated words don't become dogma. Beauty is also in the desert as long as we can find the densities of solidarity, the bonds of a necessary collectivity.

How can we meet again? 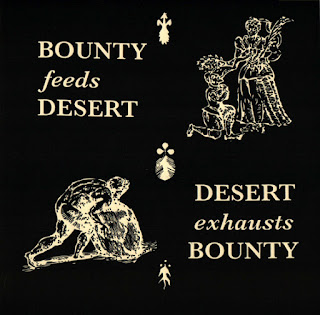 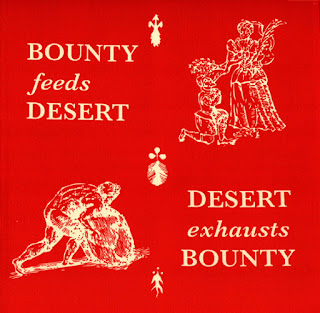 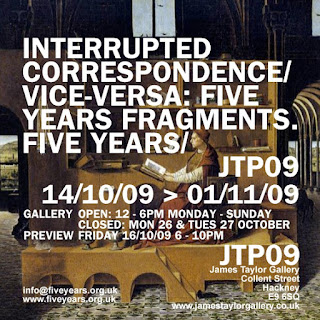 The Study of Saint Jerome after Antonello Da Messina