LMFS is the name of the collaboration between Louisa Minkin and Francis Summers. We have been making banners sometimes since 2012.


Some methods: Historical research, sudden leaps, churned seas of associations. The thud of the rock from our ancestors hitting the back of our heads, smelling the chilled sweat of the sublime as it slumbers in a cardboard box at the amazon depot [thanks Tyler Coburn]


We think about chalk on the fence, the impermanence of the public sphere…


We think about networks, borders, behaviours.


We ask along with Vilem Flusser; What does it mean to see an image, to respond to it as a thickening feedback procedure? 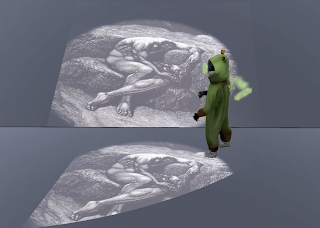 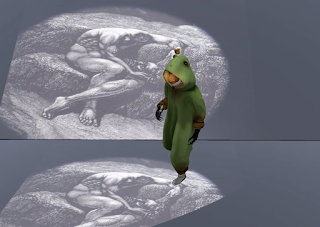 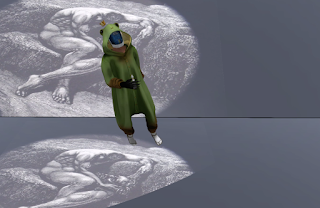